Finding a way to bridge the gap between generations is essential if we are to tackle massive global challenges. The heads of the 51st International Students‘ Committee state their case.

The world is becoming increasingly polarised, with disagreements over everything from COVID-19 pandemic restrictions to climate change, pushing people into opposing camps. Social media, in turn, is amplifying these divisions, with users locked in their own echo chambers. Yet if we are to solve our most pressing problems, we will have to learn to listen to the other side. And cross-generational collaboration will be essential to tackle the scale and complexity of these crises.

Divisions between different generations are nothing new. Following the international student unrest of 1968, the St Gallen Symposium was founded in 1970 as a platform for the “Leaders of Tomorrow” to debate with senior leaders of today on an equal footing.

A survey conducted for the Voices of the Leaders of Tomorrow Report 2022 together with the Nuremberg Institute for Market Decisions for the 51st St. Gallen Symposium found that misconceptions between the generations continued to loom large. More than three-quarters of the Leaders of Tomorrow surveyed, aged largely below 35, believe the older generation ignores – intentionally or unintentionally – the vital interests of younger generations. On the other hand, half of today’s leaders aged 45 and older say the younger generation demands too many sacrifices.

In short, the generational contract – which binds generations through mutual support and responsibilities – has been severely challenged in recent years.

As the Heads of the 51st International Students Committee at the St. Gallen Symposium, we have first-hand experience of the power of cross-generational teams. For more than a year, we collaborated in a vibrant and ambitious environment where we pushed one another to perform at our best and learned from each other’s strengths and experiences.

We believe that more organisations should take steps to involve younger generations in the decision-making process. Executives, who have long been focused on the quarterly reporting cycle, are being asked to implement measures that may only bear fruit in several decades’ time. As the answers and responses to these multiple challenges are uncertain, there needs to be a shift away from the mindset which prioritises age and experience towards incorporating different perspectives.

Most leaders of today and tomorrow agree that without the participation of younger generations in important decisions, many institutions will soon deteriorate. Yet differences remain on the extent of their involvement. In our survey, 73% of young leaders said the older generation did not show enough willingness to give them greater decision-making power in the economic sphere, while almost half of current leaders said the younger generation did not show enough willingness to take real responsibility in the economy.

But refusing to give younger people more responsibility goes against demographic trends. More than a third of the US workforce are Millennials, making them the largest group, according to the Pew Research Center. And by 2030 the number of Generation Z workers (those born from 1997 onwards) is expected to triple. At the same time, the average age of all S&P 500 independent directors is 63, largely unchanged since 2009, according to the US Spencer Stuart Board Index. The average age of new directors has even increased by a year to 57.8 compared with 2010.

Shadow boards – a group of non-executive employees who work with senior executives on strategic initiatives – are one way for organisations to leverage insights from younger generations and diversify the perspectives to which executives are exposed. Our own research shows that they can often bridge the gap across generations and foster respect and understanding.

Reverse mentoring, which pairs more junior colleagues with senior leaders and executives, to provide fresh perspectives on trends such as technology and culture, can also be fruitful for dismantling misconceptions between generations.

While we welcome such initiatives, it is important that the recommendations received are not only heard but also implemented. Older generations appear to be ready to take the next step. Some 66% of today’s leaders agree that “the older generation does not show enough willingness to give greater decision-making power to the younger generation in the economic sphere”. In turn, they appear open to what may be considered a controversial but necessary measure: two-thirds of senior leaders view minimum quotas in economic and political bodies as necessary to ensure the younger generation’s participation in decision making.

Quotas for younger people – although problematic – could be one way to try to enforce representation of fresh viewpoints on executive boards. The downside is that people are often skeptical about quota hires. As a compromise, companies could ensure that they have a few younger non-executive board members. Then as the idea becomes more acceptable, the goal in 10 years’ time would be to have one or two board members under 30 on every executive board.

The rise of social media as a primary source of information for many people adds to the urgency for greater cross-generational collaboration. Young and old are increasingly living in filter bubbles, excluding perspectives different from their own. This polarisation is leading to rising social unrest and risks undermining power structures. To counter this trend, education will be essential to ensure that younger generations are equipped with the tools to critically analyse sources and search out information based on fact. We also need to create more opportunities for young and old to come together to exchange views and engage in dialogue. Enhancing the power of cross-generational teams will be a vital step.

This article has first been published on I by IMD. 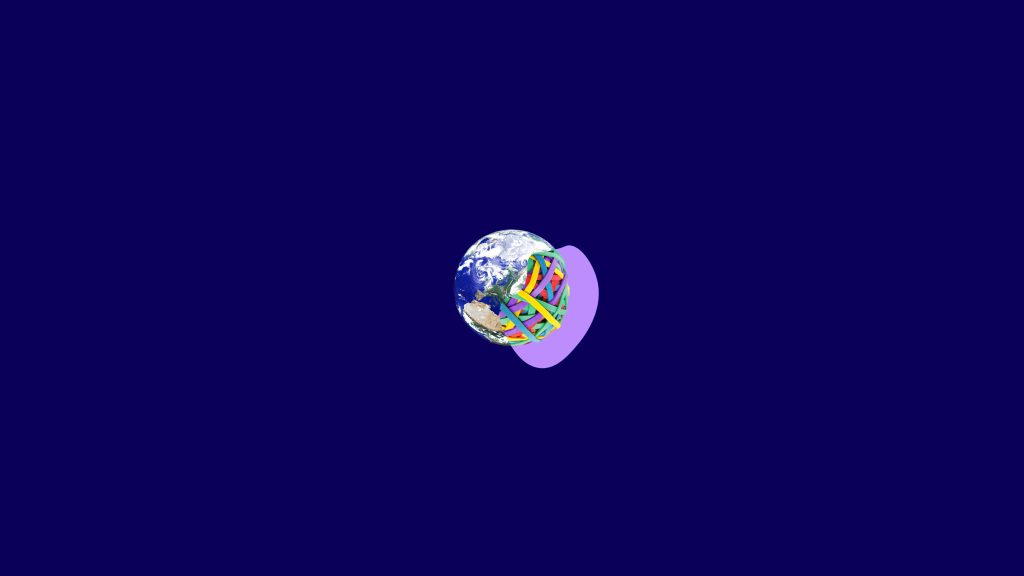