Who Should Own Our Data?

A large majority of respondents in this year’s Voices of the Leaders of Tomorrow Report think that data collection by platform providers should be prohibited by default and only be allowed with explicit consent – two thirds of the respondents even support the idea that users should get paid in exchange for their data.

Data has been named the new oil of the digitalized world (The Economist, 2017). In the course of digitalization, more and more data is being produced and young people are sometimes accused of being too generous or even careless with their personal data.

Questions such as whether the collection of this data should be allowed or forbidden by default, or to what extent users should be remunerated for it, have been topics of heated discussions. Data breach scandals have further fueled the debates. It seems that these discussions have left their mark on the next generation of leaders in politics, business, science, and civil society.

More than half of the respondents to this year’s Voices of the Leaders of Tomorrow Report – a collaboration of the Nuremberg Institute for Market Decisions and the St. Gallen Symposium – fully agree that data collection by platform providers should be prohibited by default and only be allowed with explicit consent; another 32% at least tend to agree. And two thirds of the respondents even support the idea that users should get paid in exchange for their data.

These opinions are very much in line with what musician and entrepreneur will.i.am wrote in 2019 for The Economist Open Future initiative on the role of markets, technology and freedom in the 21st century: “Personal data needs to be regarded as a human right, just as access to water is a human right. The ability for people to own and control their data should be considered a central human value. The data itself should be treated like property and people should be fairly compensated for it.”

On the other hand, many of the respondents are likely to become future business leaders who may want to profit from Big Data and personalized services themselves. How does that fit in with this position? A closer look at the subgroup of entrepreneurs among the respondents shows that there are indeed differences between them and the rest of the respondents: They express significantly higher levels of agreement with the interests of the companies and platforms. Nevertheless, the general tendency observed for the entire sample is also reflected in their answers. Thus, reservations against permissive handling of personal data seem to be the prevailing attitude among the Leaders of Tomorrow.

But whose responsibility is it to ensure that personal data is not used to harm users of social networks? The respondents were asked to distribute points to express the extent to which they viewed different players as being in charge.

Most responsibility is assigned to state institutions (41 points on average), closely followed by the platform providers (35 points), and the users themselves follow at some distance with 24 points on average. This looks like a vote for more regulation by governments and legislators; the Leaders of Tomorrow expect state institutions to take the lead in protecting data privacy and security.

It should be noted, however, that most respondents distributed their points across the different players, indicating shared responsibility – everyone needs to do their part to protect personal data from abuse. 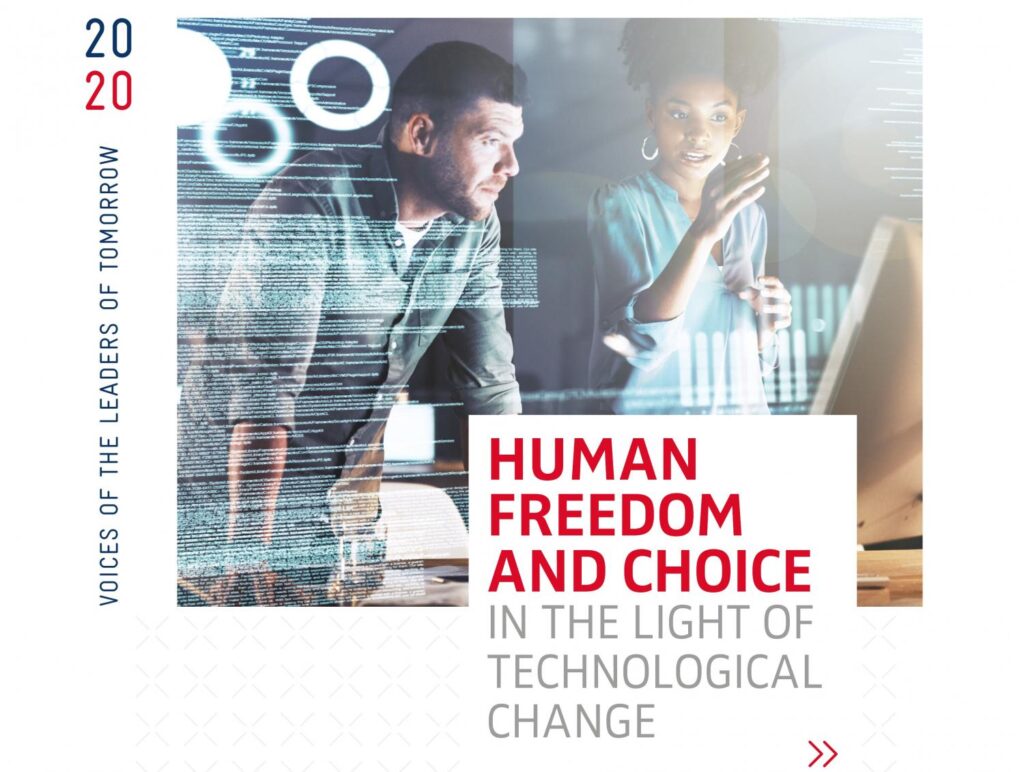 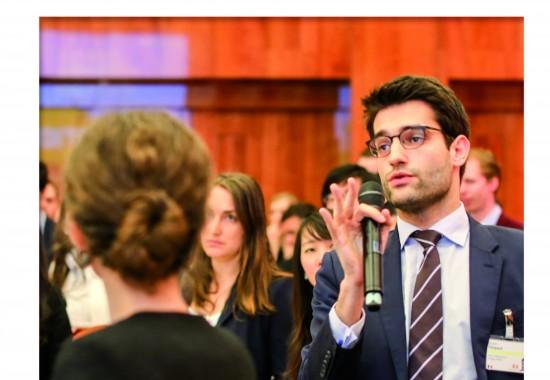