Kajsa Lundborg created her first online game at the age of nine, leaning on the resources and expertise of her older brothers, who were given computers to encourage them to study programming. At seventeen, during an entrepreneurship class, Lundborg created her first app. At 20, she started an e-commerce business that sold dozens of products and merchandise to over 20 countries. Today, at 26, the Swedish entrepreneur is the CMO of Froda, one of Europe’s fastest growing fin-tech companies for entrepreneurs. “Our biggest challenge in finance and banking, is that people don’t tend to fancy their banking experiences as they are right now,” she says. “So what we try to do is change how users interact with banking services: be more of a ‘product-first’ company and create a more user-friendly experience all around.”

Lundborg says that her experiences growing up and natural gut feeling when she was introduced to entrepreneurship in her teenage years made her appreciate sincerity, one of Froda’s core values — especially in her professional life. “We are a challenger within a market where one of the key qualities that is being looked at in a financial partner is trust,” she says. “We do a lot of interviews to really try and understand the needs of entrepreneurs.”

Froda’s strategy to create trsut is to offer transparency via marketing campaigns that disclose as much as possible from the inside, something she says regular financial institutions would never do. By helping customers understand how they can create a better business economy for themselves, Lundborg says it’s a win-win for both sides, a tailor-made business solution for users and a chance for Froda, as a changemaker in the industry, to revolutionize banking in the way “we act, not just in the way we say it.” 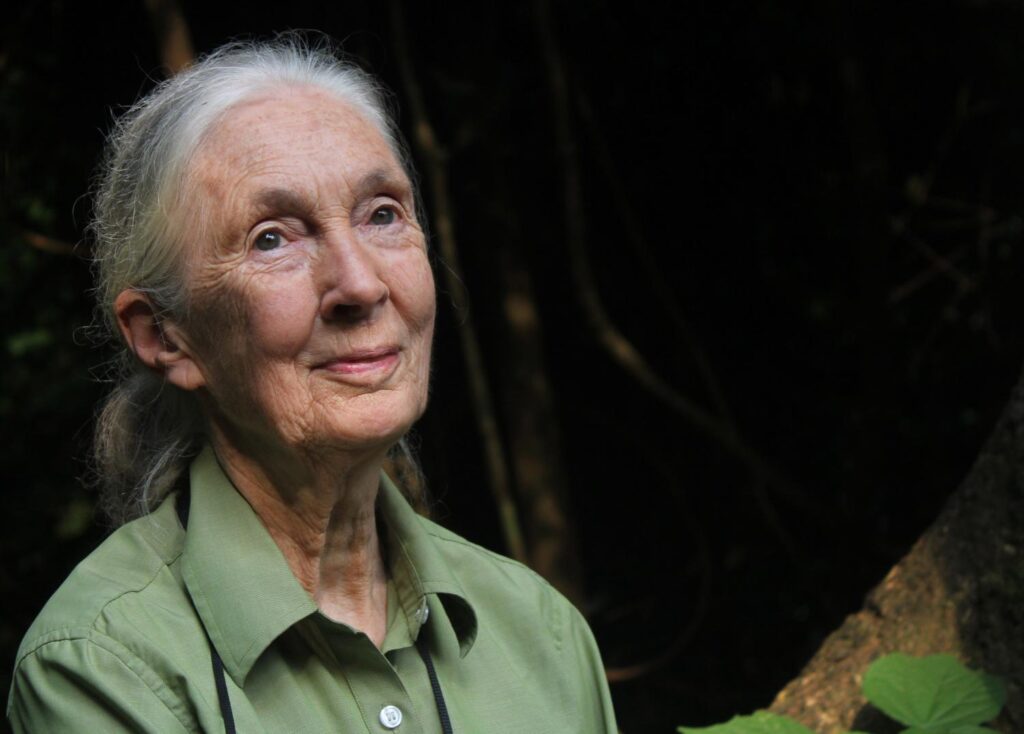 “We Must Develop a New Relationship With the Natural World” 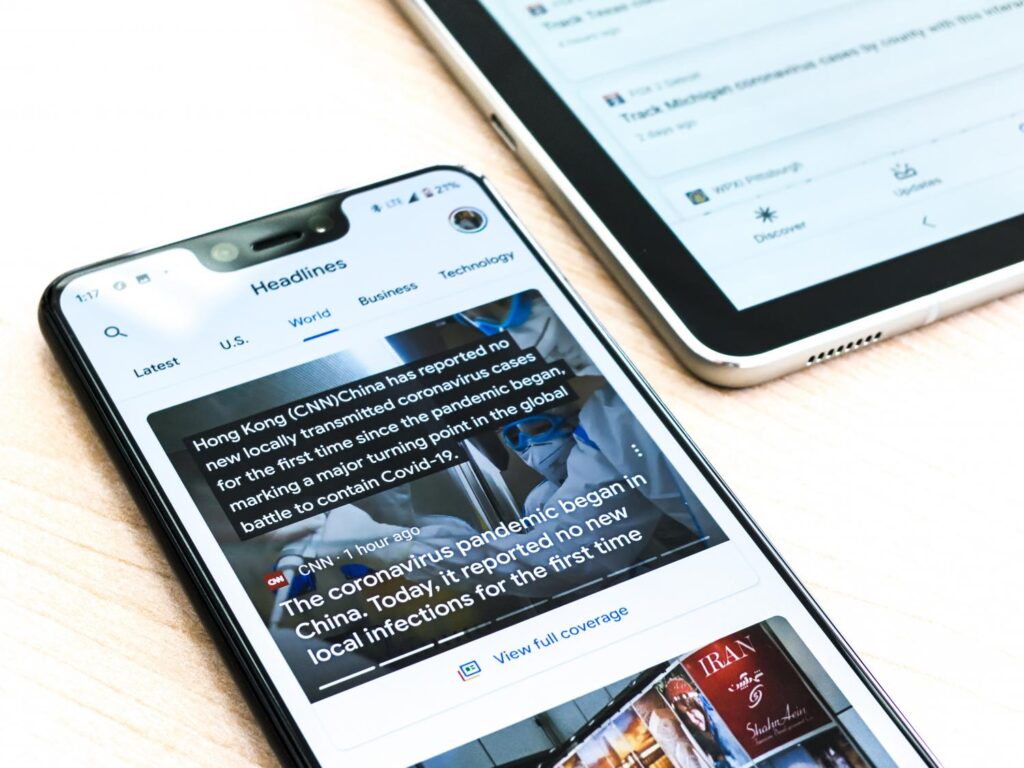 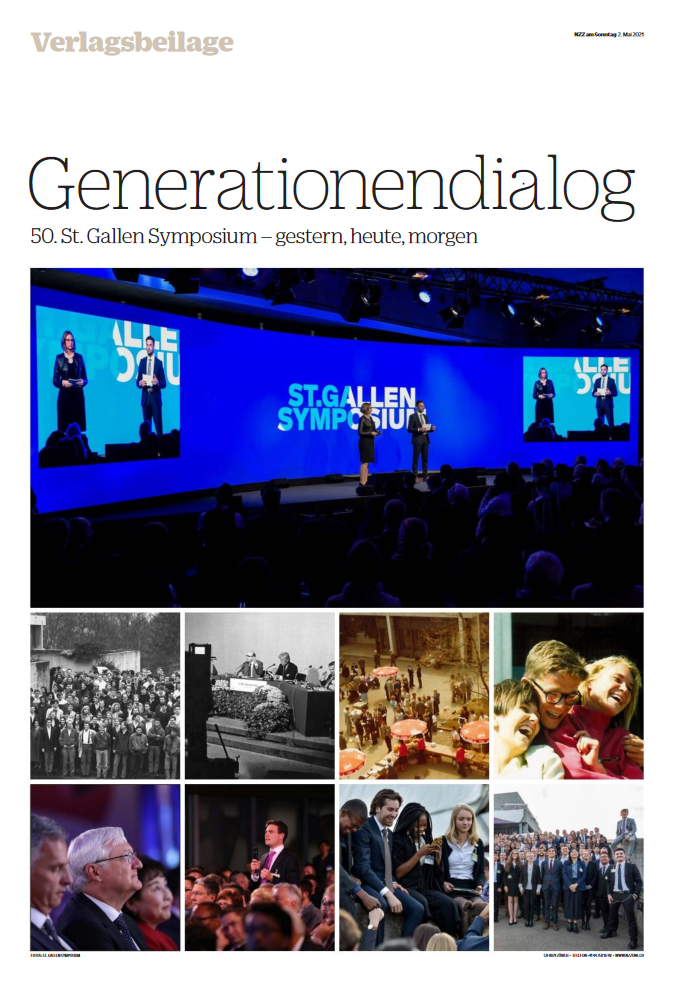